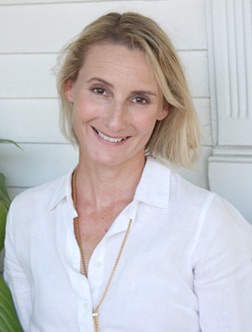 I grew up thinking that being a writer was the best thing in the world to be. My dad was a writer, and my family traveled around Greece and Turkey until I was seven. Those years were wonderful, full of color and adventure. But because my family moved around a lot, I was never really sure where home was. Ever since then, I’ve been caught between wanting to roam the world and wanting to stay safe. My writing often reflects this.

I spent the rest of my childhood in England. I didn’t like school much but I read a lot. Every year for Christmas, I wrote a story for my dad. They were just short little things, but because I wrote them in an exercise book and numbered the pages, I could pretend they were real novels. Sometimes I had to write using VERY LARGE letters to fill up the space.

Later I worked in a bookshop and then on the features desk of a women’s magazine. In the UK, I’ve published two novels for adults. My books for children include The One Safe Place, Brightwood and The Girl Who Thought Her Mother Was A Mermaid. I live in Boston, U.S.A with my husband, two sons, a dog called Plum, and a pair of cats.

Read what's on my mind.