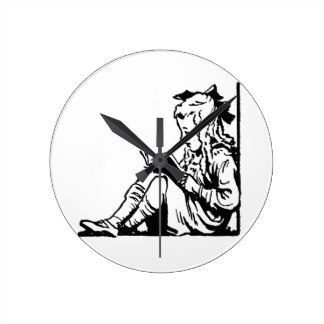 Just when I think I’ve exhausted all the many ways I can feel sorry for myself as a writer, along comes a new torment.

I was invited to a party hosted by a woman with an eleven-year-old daughter. I thought it would be a nice gesture to bring a copy of my book The One Safe Place as a gift for the girl. She certainly seemed pleased to receive it. Her face lit up.

“It looks exciting!” she cried. “I think I’ll start reading it right away!”

I smiled fondly. I could tell she was a discerning child, probably highly intelligent. The girl rushed off and twenty minutes went by.

Suddenly she was back. “I love your book!” she announced. “I love it!”

I smiled even more fondly. “That’s wonderful. Which part are you up to?”

“Yes,” she insisted. “It’s set in the future and it’s about a boy who meets some kids…” She rattled off the names.

Anyone would know that from reading the blurb, I thought, still smiling. The girl must have sensed my skepticism because she began to go through the plot in some detail, her words tumbling out. “And then this happens and then that happens and then something REALLY weird happens and in the end…”

I could hardly believe it. She was telling the truth; she really had read the whole book. Perhaps she was a genius, I thought, although I wasn’t really thinking at all. I was too busy dealing with a growing sense of horror. In the time it had taken me to drink half a glass of wine, two olives and a spanakopita, she had read the whole damn book.

“Do you know how long it took me to write that?” I said, trying to keep the hysteria out of my voice, “do you know how many drafts it went through?”

I wanted to stamp my foot and wail, it isn’t fair!

But the girl was laughing now, looking at her mother. “Shall I tell her?” she asked.

It was a trick. Of course it was. She had read the book a month ago. They had planned the whole thing in advance and she had executed it perfectly. I burst out laughing. It was funny. But I laughed a little too hard and a little too long. As if my laughter could somehow erase the pathetic figure I had just cut, whining away to a child about how hard writing is.

One response to “Ha-ha-ha!”