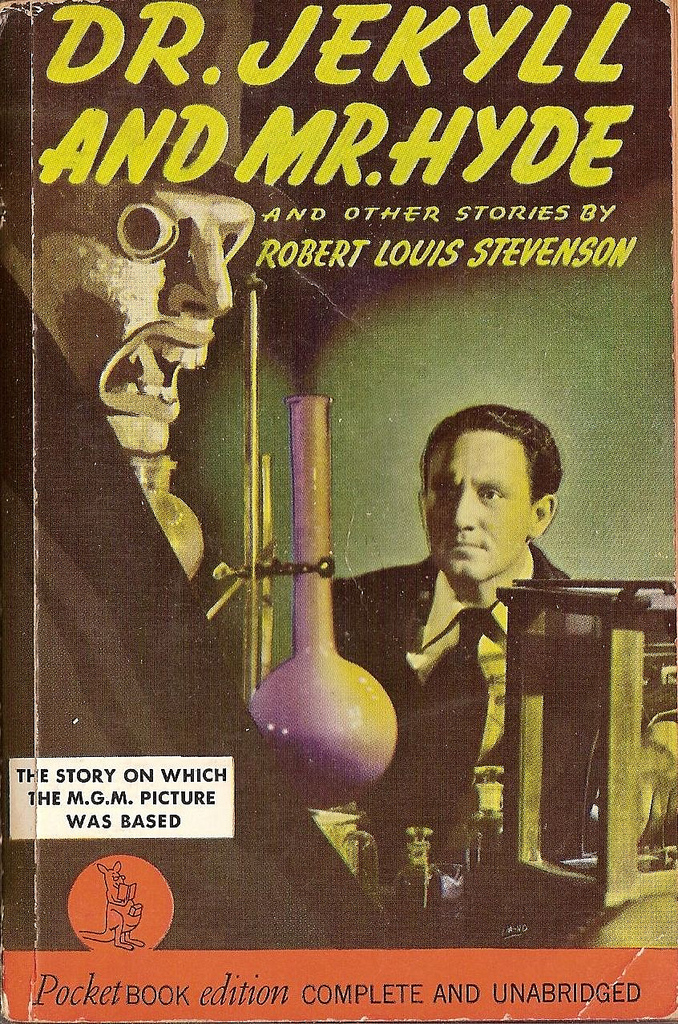 There’s so much I love about the short, adventurous life of Robert Louis Stevenson. I love the romantic figure he cut with his long hair and velvet jackets. His extraordinary passion for travel. The way he didn’t learn to read or write until the age of seven, and had to dictate to his nurse, because his mind was crammed with stories even at that young age.

I love Treasure Island, Kidnapped, and A Child’s Garden of Verses and the fact that almost the whole plot of the Strange Case of Dr.Jekyll and Mr. Hyde came to him in a nightmare,

Also that the epigraph on his tomb: Home is the sailor, home from the sea/And the Hunter home from the hill, was translated into a Samoan song of grief which is still sung in Samoa to this day.

But my favorite thing about Robert Louis Stevenson is that he gave his own birthday away. He gave it to a little girl who was complaining that her birthday fell on Christmas Day. RLS drew up a ‘legal’ document formally handing 13th November over to her instead. “I charge her to use my said birthday with moderation and humanity…the said birthday not being as young as it once was, and having carried me in a very satisfactory manner since I can remember…”

Robert Louis Stevenson died when he was 44 and the little girl must be long gone too. Which means his birthday is up for grabs. Not that I would grab it. You can’t take birthdays, they have to be given. But if it was mine, I know what I’d ask for. A velvet jacket and a ticket to the South Pacific.

And a nightmare so horrible I could write a book about it.