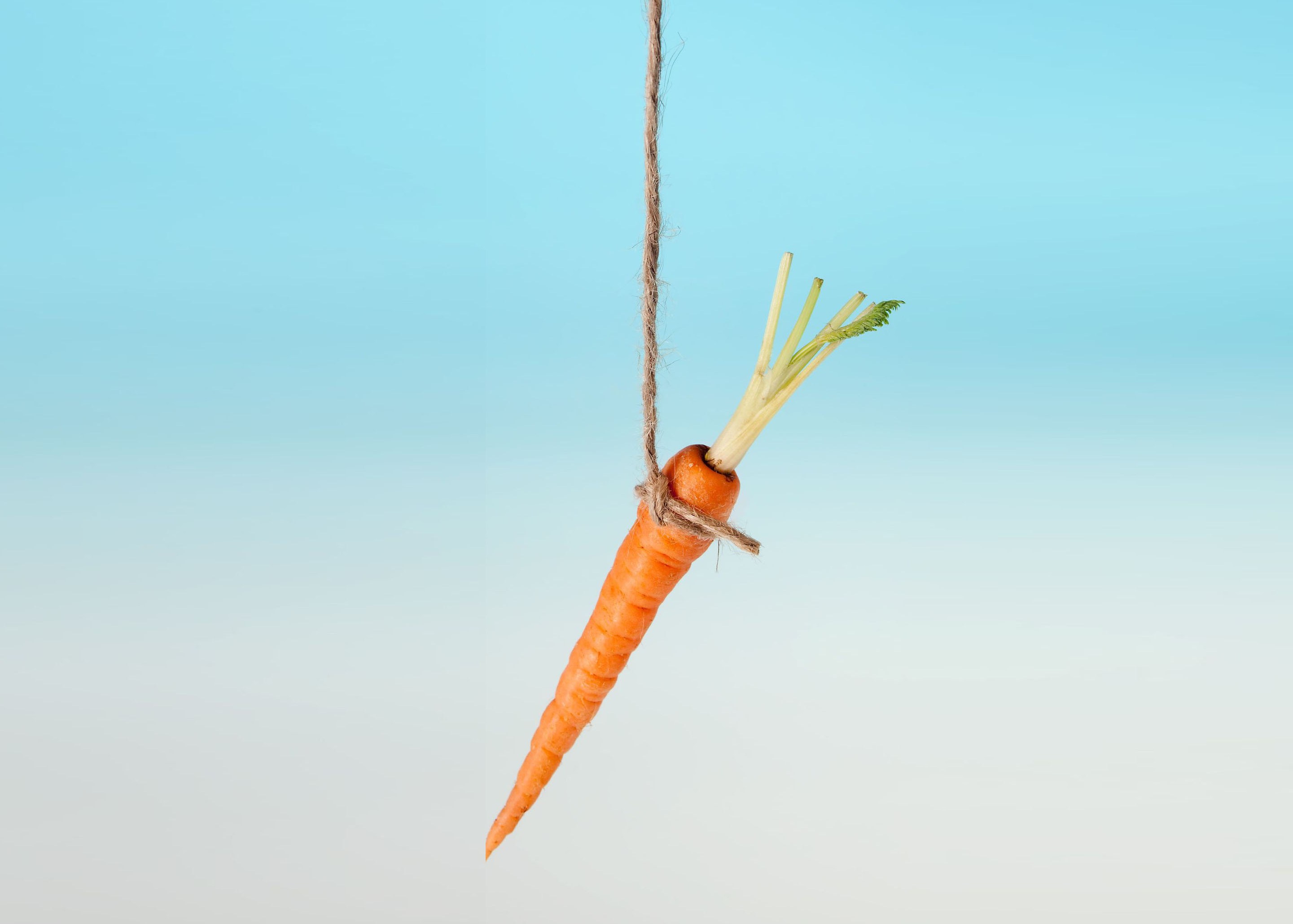 I went to Connecticut to talk about writing to a middle school. I wanted the talk to be interesting, perhaps even inspiring. But as I went along, I began to worry that I wasn’t being either of these things.

It was hot in the hall, and I had been talking and taking questions for nearly an hour and in a few days school would be over for the summer. Looking out over the more than two hundred kids before me, I sensed their restlessness, the sighs, the shifting of bodies in seats. I remembered being a kid at school myself; those endless afternoons, the clock reluctant and the teacher’s voice a drone…

But I ploughed on. I talked about the importance of re-writing, the usefulness of failure, the need for persistence. A girl put up her hand. “I’d like to be a writer too,” she said. “It’s really hard. What keeps you motivated?”

It was a good question. I opened my mouth to tell her about the rewards and satisfactions, the excitement of beginning and the relief of ending, the lifting of spirits that even a single, enthusiastic reader can bring. But what came out was something different.

“I don’t actually enjoy writing very much,” I confessed. I was tired and I think a little despairing.

“You’re right, it’s hard. And I’m lazy and I doubt myself and I spend a lot of time worrying about failure. In fact, there’s only one thing worse than writing. And that’s not writing.”

For a second, the kids in the hall stopped shifting around and stared at me.

“That’s what keeps me doing it,” I continued. “Because I hate not doing it more.”

There wasn’t time for any more questions, and I don’t know what the girl made of my answer, but I’ve been thinking about it ever since. Did I really need to make the whole thing sound so negative, so utterly bleak? A kid had told me she wanted to write, and I had made it seem as if writing was torture.

I wish I’d had the chance to take her aside and explain what I really meant. I would have told her that when it comes to motivation, sometimes it’s very simple. In one way at least, writing is like everything else.

You know you love something when you can’t bear to lose it.