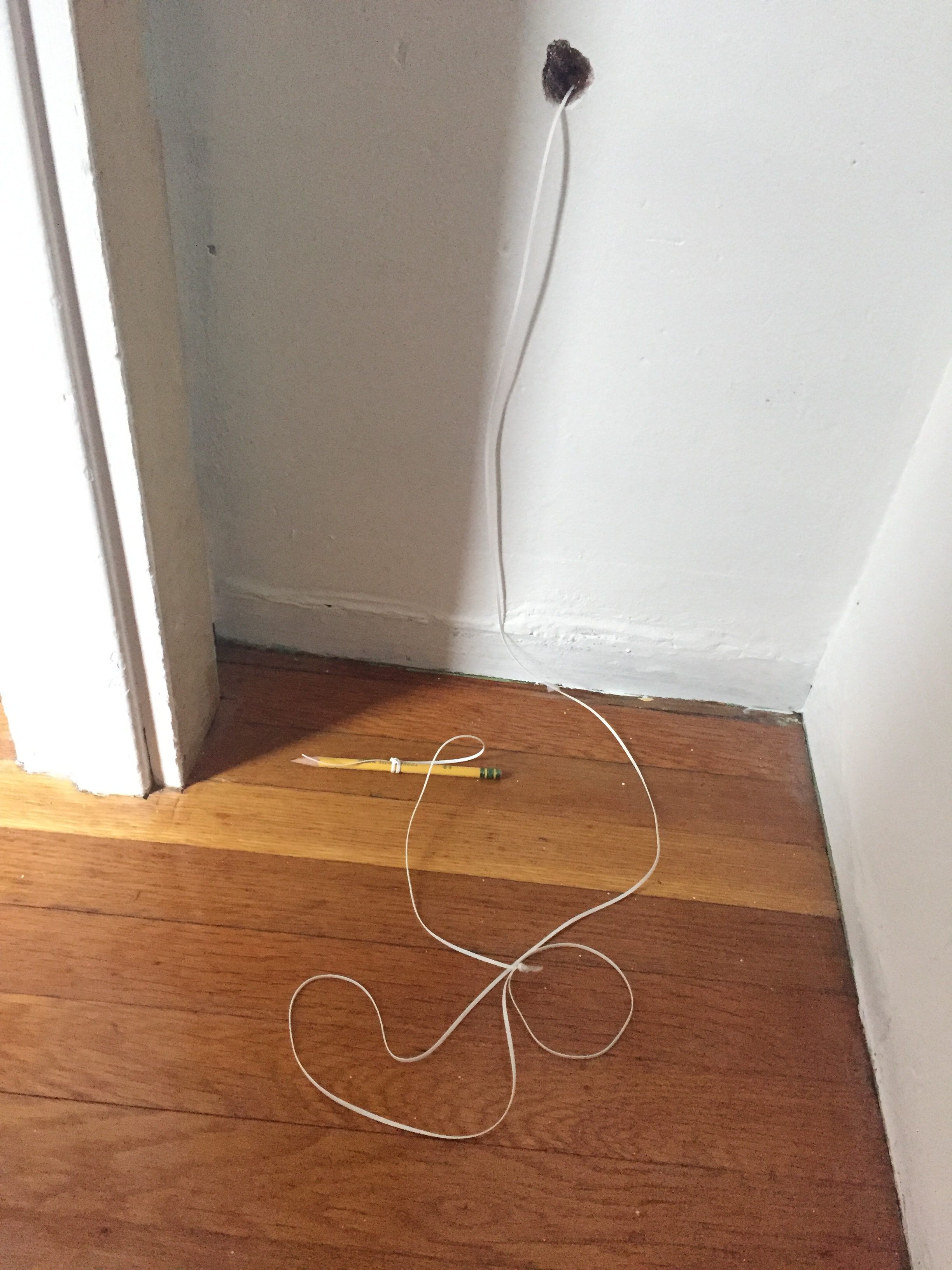 We redecorated JR’s room not long ago. It hadn’t been done since he was about six. He likes to hold onto things. The farmyard picture he’d had as a toddler was still hanging on the wall, and drifts of long forgotten toys lay in great heaps behind the cupboard door. Under his desk, plastic bins overflowed with years of wax crayons, stickers, stamps and craft projects gone wrong. In the drawers of the cabinet, the evidence of old passions was layered like rock strata; the Happy Meal toys, the Pokémon cards, the novelty erasers…

It was time for a change, and now that he’d made the decision, JR was suddenly desperate for it to be done.

It was hard work. Many black trash bags filled over many weekends. Hard in other ways too. Wiping away the small handprint discovered on the wall behind the chest of drawers, letting things go. All the toys that weren’t broken or missing parts we placed in a large bin on the sidewalk outside our house, with a sign Free stuff! In the course of a single sunny afternoon everything vanished; scattered to other houses, other childhoods.

A man came to re-plaster the walls of the bedroom before painting. When he was almost done he showed me something he’d found. It was a hole in the back of the closet. JR’s room is next to his brother’s; their closets share a single wall. Coming out of the hole was a length of plastic twine with a pencil tied to the end.

It had been done a long time ago, JR confessed. They had cut the hole so they could pass messages back and forth between the rooms, knocking three times on the wall as a signal. They wrote the messages on bits of paper that they tied to the plastic twine, using the pencil to craft their replies.

The boys’ rooms were right next to each other. If they’d had something to say, they could have stepped out and said it face to face. Or simply shouted. But as anyone who has anything to do with children knows, that wasn’t the point. The point was that the thing was secret. And they weren’t talking to each other, they were sending messages. And not just ordinary messages, but ones that had been passed through the wall! The act of passing somehow transformative, the hole a portal to a whole world of invention and delight.

The man doing the re-plastering asked me whether I wanted him to fill it in and paint over the repair. I shook my head.

I like having it there. That pencil has the power to travel between worlds. I could use a thing like that.

2 responses to “The magic pencil”